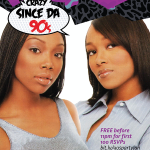 When: Saturday, January 17, 2015 Time: 10:00 pm Where: Union Hall – Brooklyn 702 Union Street Brooklyn, NY 11215 Cost: Free w. RSVP   Feel the vibrations tonight and get funky as we take you on a fantastic voyage through your favorite decade of all time. Crazy Since da 90s is all about those feel good, house party jams that seem to... Read more » END_OF_DOCUMENT_TOKEN_TO_BE_REPLACED 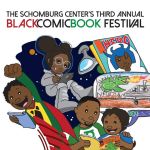 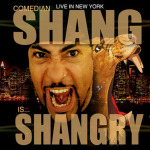 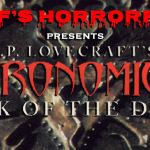