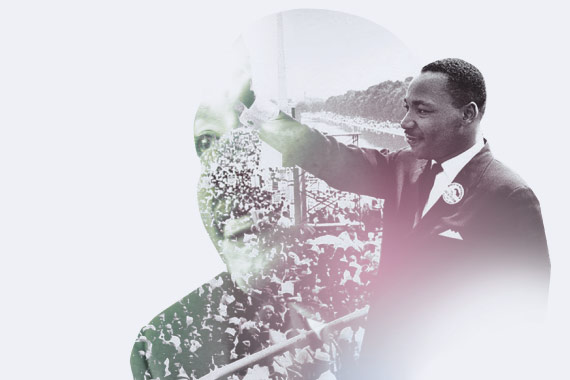 This year, BAM welcomes keynote speaker Walter Mosley, novelist and social commentator. In his acclaimed fiction, Mosley has explored the black experience in America over the past seven decades, beginning with the migration of African-Americans from the Deep South to his native Los Angeles in the post-World War II era and through post-Obama election-era New York City. His honors include an O’Henry Award, a Grammy, The Sundance Risktaker Award, and the PEN USA Lifetime Achievement Award, and he twice has been awarded the NAACP Image Award for Outstanding Literary Work.

Musical performances by the Persuasions and The Reverend Timothy Wright
Memorial Choir of the Grace Tabernacle Christian Center C.O.G.I.C., round out the program.

Following the event in the Opera House, BAM Rose Cinemas will present a free screening of Neshoba: The Price of Freedom, an award winning documentary about a Mississippi town still divided about the meaning of justice, 40 years after the murders of three civil rights workers.