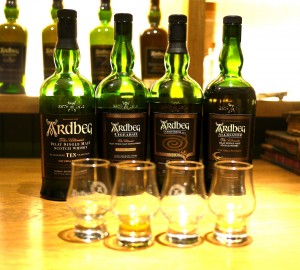 Join Caledonia as they host their complimentary tasting event.  The next tasting will be hosted by David Blackmore from Ardberg/Glenmorangie.  Swing by on Monday night to educate your minds on Scotch, and specifically the Ardbeg and Glenmorangie ranges.

As always the tasting and my hilarious chat are complimentary. Get there early to get a seat!