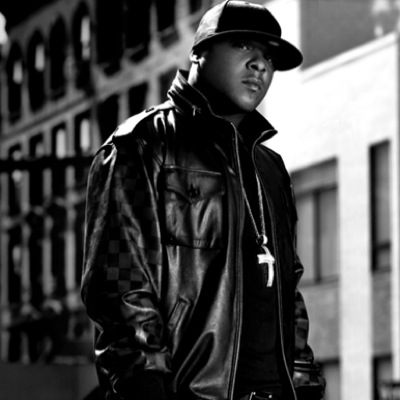 From the Apple Store:

Once described as one of the best kept secrets of the New York rap scene, Jadakiss has been teaming up with rap moguls and throwing down legendary rhymes for more than two decades. His latest release, “Top 5 Dead or Alive,” is out now. Wristband required for entry — available at the Apple Store beginning June 13.