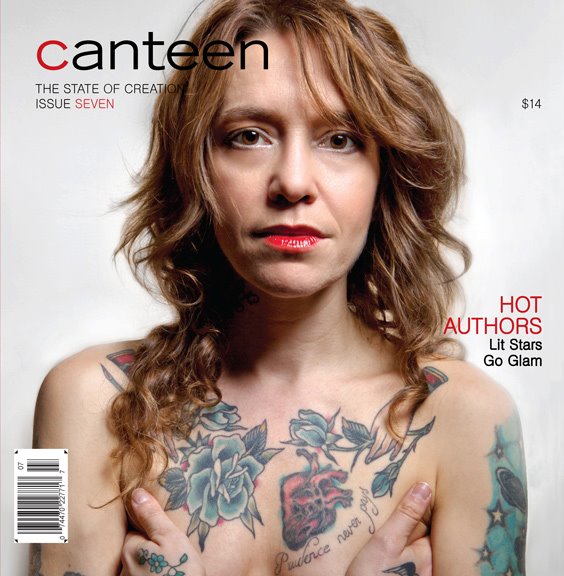 Stick around for complimentary drinks courtesy of The Brooklyn Brewery and The Noble Experiment.

We’ve got awesome live sets from the “swirling fun house of sounds” that is the Starlight Girlsto the ambient tunes from Vorhees, and Devin!