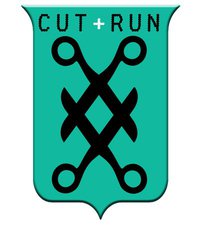 The Kings County Cinema Society is thrilled to be hosting the Brooklyn leg of the “Cut and Run” experimental film series, touring the U.S. this fall. “Cut and Run” is a traveling tour of experimental shorts curated by Mallary Abel and Brenda Contreras. The “EVOLUTION AND LIFE” program, to be presented one night only in Brooklyn, focuses on cycles of minds, bodies, and filmstrips. Each work represents a perspective of itself as one, in contrast …to others. Experience a cinematic evolution through cycles of the mind, body, and medium in this montage from filmmakers throughout the world. More info on this program, the tour and the films at the Cut and Run site.

They will also screen excerpts of the recent program “Other People,” previously shown only in San Francisco.