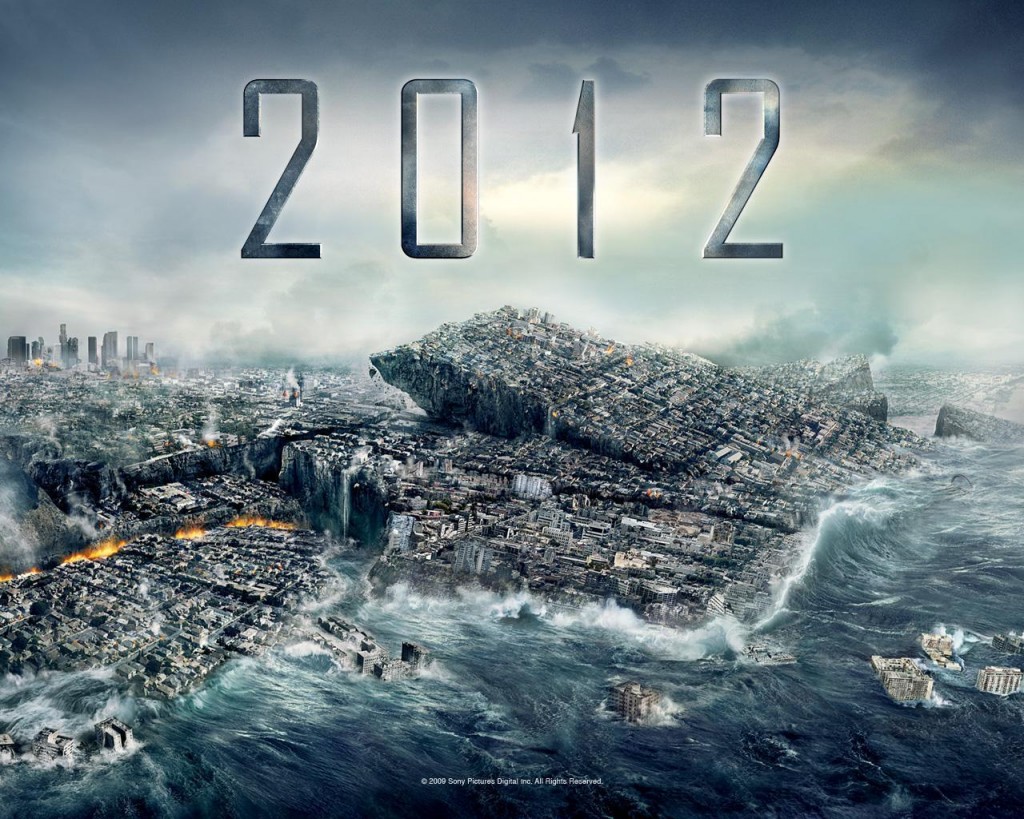 Sony’s HD Theater is having a Free Screening of 2012 presented in Blu-ray high definition on Saturday at 2pm. You must RSVP before Saturday. Hurry up spaces fill up quickly.

Reservations can be made beginning on the Monday of the week when a screening is scheduled by calling the Events RSVP Line at (212) 833-7858. Remaining tickets will be distributed 30 minutes prior to the start of the screening on a first come first serve basis. Admission will be closed to ticket holders 15 minutes after the screening. Children under 18 will not be admitted unless accompanied by an adult. All movies noted with  are closed-captioned and all movies noted with  are presented in Blu-ray high definition.

2012-A divorced father and writer Jackson Curtis (John Cusack), takes his family on vacation in December 2012, just as the Mayan calendar’s prophecy that the world will come to an end begins to close. Curtis struggles to find a way to save his family as volcanic eruptions and earthquakes of unprecedented strength wreak havoc around the world. Directed by Roland Emmerich. Running Time: 158 minutes.