Free Screening of DOGTOWN AND THE Z-BOYS 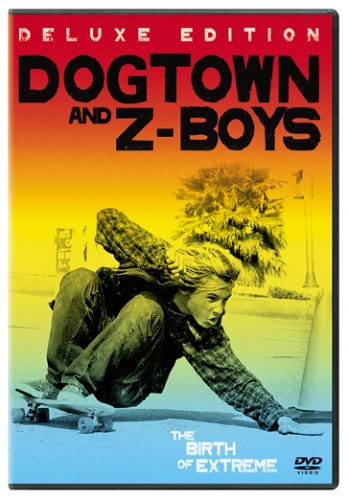 Sony’s HD Theater is having a Free Screening of Dogtown and the Z-Boys  presented in Blu-ray high definition on Saturday at 2pm. You must RSVP before Saturday. Hurry up spaces fill up quickly.