Free Screening of This Is It 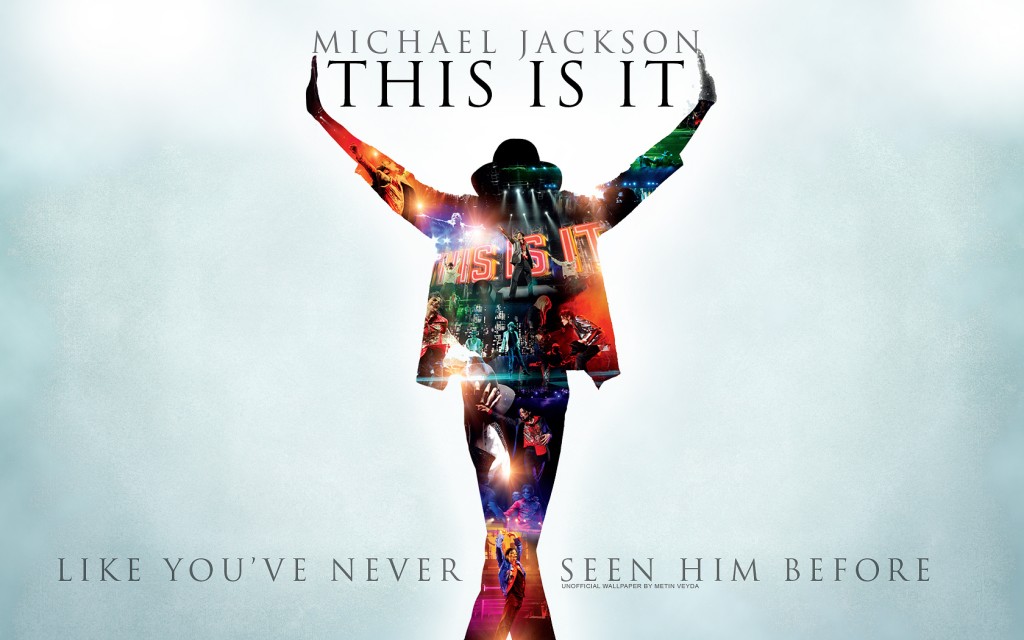 Sony’s HD Theater is having a Free Screening of Michael Jackson’s This is  presented in Blu-ray high definition on Saturday at 2pm. You must RSVP before Saturday. Hurry up spaces fill up quickly.

A rare, behind-the-scenes look at Michael Jackson as he developed, created, and rehearsed for his sold-out concerts scheduled at London’s 02 Arena. Chronicling the months from April through June 2009, this film captures the singing, dancing, and creative genius he was.