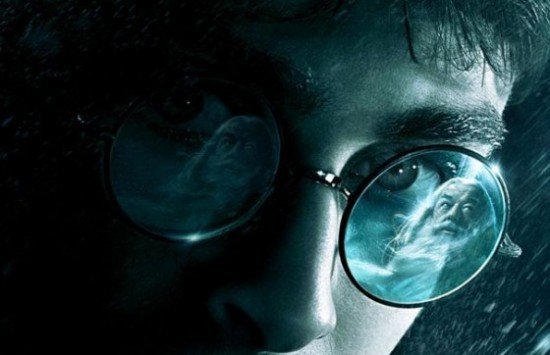 This one is for all of you Harry Potter Lover’s out there!

The Group That Shall Not Be Named is thrilled to be hosting another lecture by one of the Potter Pundits.

The NYPL Jefferson Market Branch has graciously provided us the use of their space to present:John Granger and his lecture titled : “The Eyes of Deathly Hallows: The Five Eyes of the Series Finale”

A synopsis of this is below:

“Joanne Rowling told a reporter in 2007 that the “key” to her seven book series, the lines she waited 17 years to write, were Dumbledore’s farewell to Harry at what Harry thinks of as King’s Cross station in Deathly Hallows. John Granger uses the predominant eye symbolism of the series finale — the eye in the mirror, Moody’s Mad-Eye, the Locket Horcrux eyes, the “triangular eye” Hallows symbol, and Lily’s green eyes — to explain this “is it real or just in my head?” conversation and why it opens up both the “power beyond any magic” of children’s tales and the meaning of the world’s best selling books.”

The event will start PROMPTLY at 6pm and will go on till 8pm. John will be signing and selling copies of his books at the end.

John Granger is known as the “Hogwarts Professor” and was described by TIME Magazine as the “Dean of Harry Potter Scholars.” He has published several books about the series, and has spoken at numerous fan conventions and events.

He is also a member of Pottercast’s Potter Pundits trio, who provide insightful debate and commentary on various issues within the Harry Potter books.