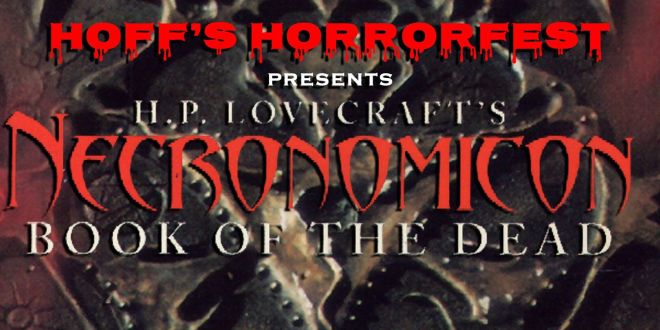 Join Hoff Matthews (HP5000) as he hosts a free comedy show and horror movie screening, featuring stand-up from Hoff and Charla Lauriston(Clench and Release, The Unbreakable Kimmy Schmidt) followed by the rare* 1993 anthology film H. P. LOVECRAFT’S NECRONOMICON: BOOK OF THE DEAD! There’ll be free beer and popcorn and enough eldritch phantasy to leave you gibbering in uncommunicable madness!

*”Rare” in that it was never released on DVD in the US. Obviously nothing’s all that rare if you’re willing to scrounge around on eBay for a while like I did.