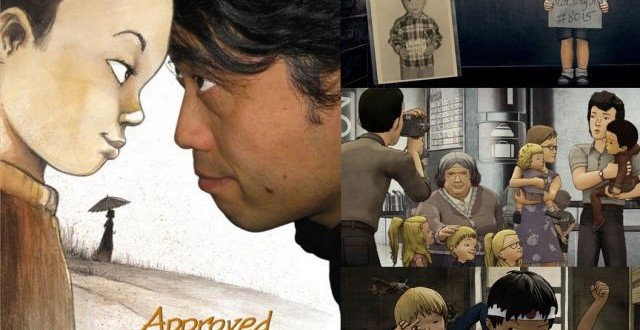 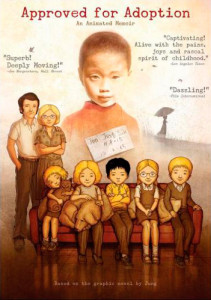 The Korean Culture Society continues its Free Korean Movie Night with a special free screening of Approved for Adoption.

In one of the most impressive documentaries ever made, filmmaker Jung Henin tells his own memoir through stunning hand-drawn animations. As one of thousands of Korean children adopted by Western families after the end of the Korean War, Approved for Adoption is the poetic and oftentimes humorous story of a boy stranded between cultures, trying to find his place in the world as he grows into a man. Told using Henin’s own animations intercut with snippets of super-8 family footage and archival film, the resulting movie is like no other: an intimate, moving look inside life, love, and family never before captured on-screen.