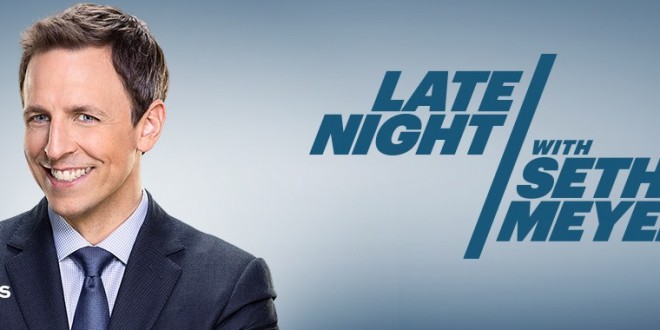 One of the best parts about living in NYC is being able to get tickets to be in the audience of some of the top shows that film here. 1iota is giving fans a chance to get their hands on tickets some of the upcoming tapings of Late Night with Seth Myers.