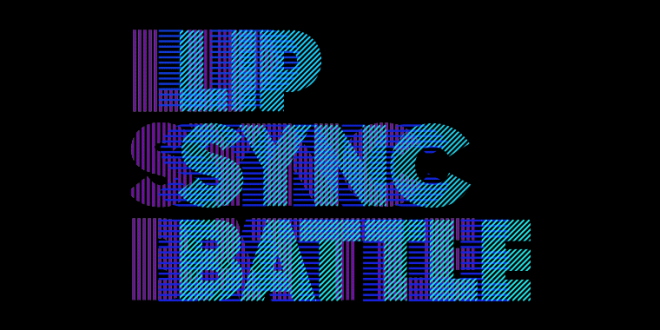 The Lip Sync Battle is coming to New York City! The pop culture phenomenon of lip sync battling will now have its very own television show, Lip Sync Battle. Get your FREE tickets now courtesy of 1iota! Lip Sync Battle is already a pop culture HIT and HUGE YouTube viral sensation.  Each episode will feature celebrities going head-to-head, lip synching the song of their choice, battling for the coolest bragging rights on the planet.