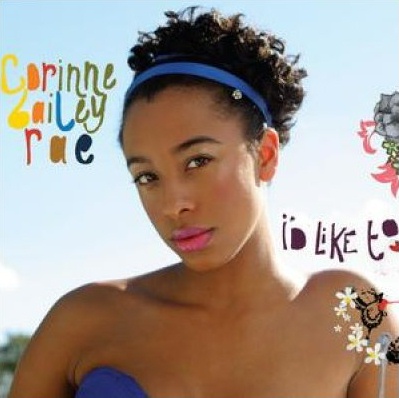 Corinne Bailey Rae became a smash sensation around the world with hit singles like “Put Your Records On” and “Like a Star.” She crashed straight into the Billboard Top 10 in the United States—the first British female singer/songwriter to reach it in decades. Come to this very special event at the Apple Store to hear cuts from her long-awaited second album, The Sea.