Maxwell Live on The Today Show 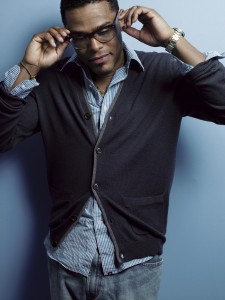 Wake up early and head on down to Rockefeller Center to see Maxwell live in concert. Maxwell will be performing as part of the Toyota Concert Series for the Today Show. Performance is from 7-9am but it is highly suggested you get there early. First come first served basis.