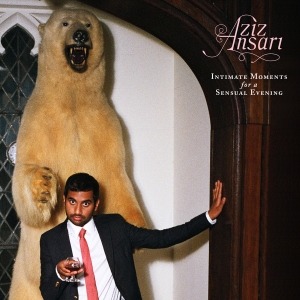 Join comedian and actor Aziz Ansari (“Parks and Recreation”) and moderator Kristen Schaal as they discusses Aziz’s one-hour comedy special, “Intimate Moments for a Sensual Evening,” which takes viewers on a journey through his observations on life. “Intimate Moments” premiered on the Comedy Central television network on January 17, 2010, and is available from the iTunes Store.