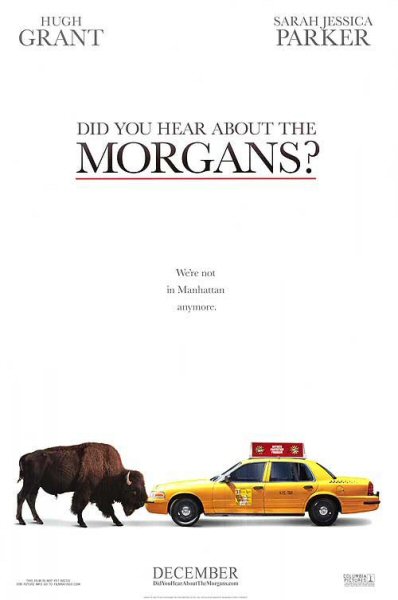 Join director Marc Lawrence and actors Sarah Jessica Parker and Hugh Grant as they discuss their new romantic comedy, “Did You Hear About the Morgans?” In the film, Parker and Grant play an estranged couple who witness a murder and are relocated to small-town Wyoming as part of a witness protection program. “Did You hear About the Morgans?” releases in theaters December 18.