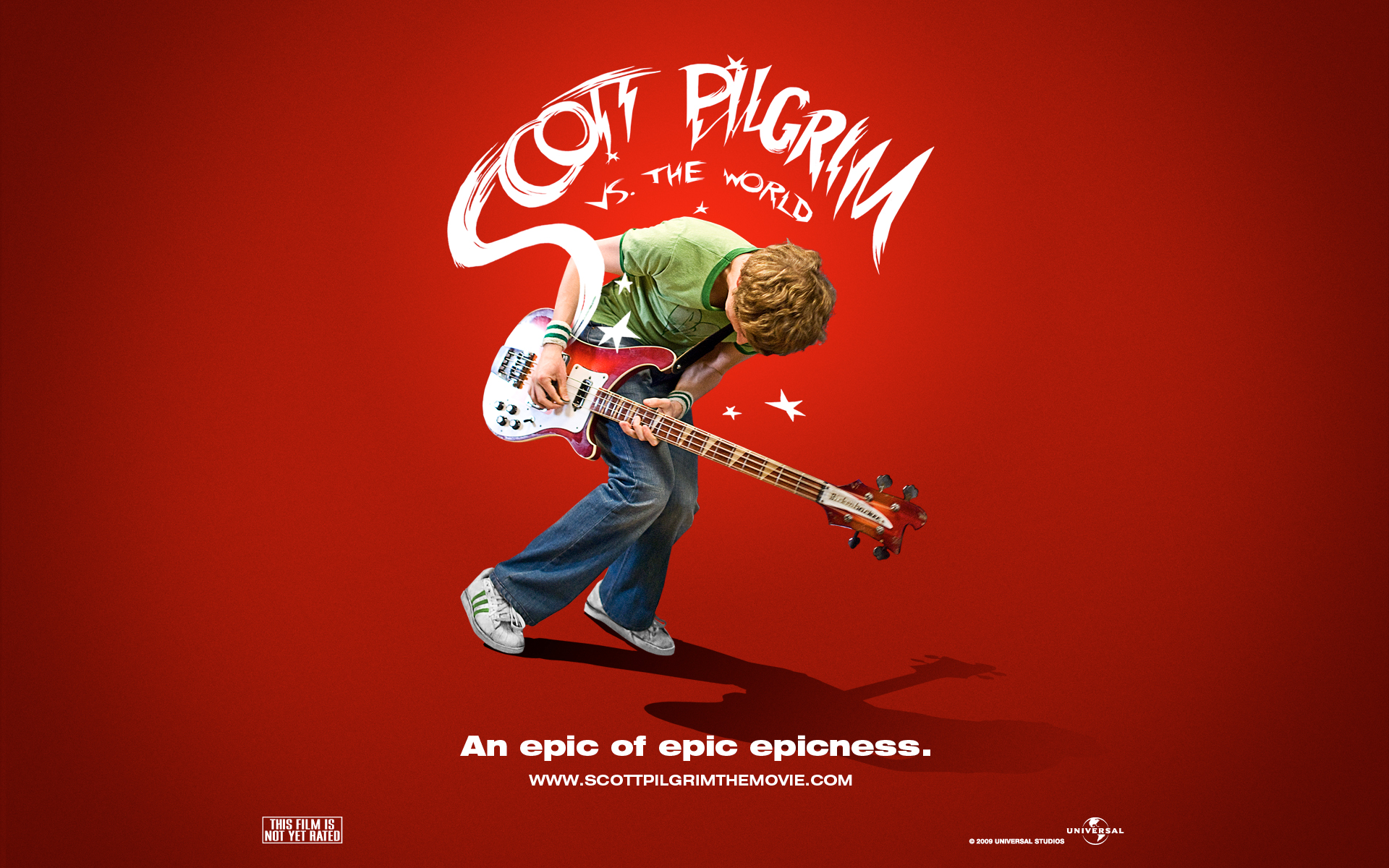 Join writer/director Edgar Wright and actor Michael Cera (“Superbad”) as they discuss their new film, “Scott Pilgrim vs. The World.” It follows the adventures of Pilgrim (Cera), who meets the girl of his dreams but has to defeat her seven evil ex-boyfriends to win her heart. Based on the graphic novel written by Bryan Lee O’Malley, the film is scheduled for wide release in August.