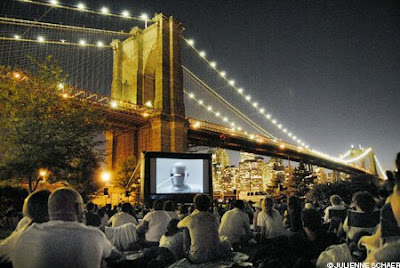 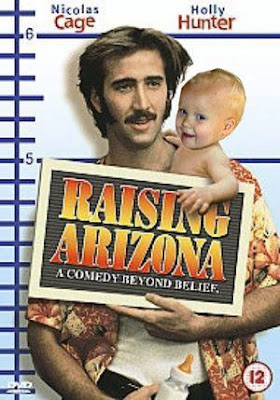 Brooklyn Bridge Park’s Movies With A View returns for its 10th Anniversary Season on Thursday, July 9, 2009. This summer, sidle up, nab a patch of grass and walk off with a night of fabulous entertainment without paying one red cent. Come down to the park to enjoy one of the city’s premiere outdoor film series with an eclectic line-up of films and breathtaking views of the NYC waterfront. The films are chosen by an all-volunteer Film Committee and each feature is preceded by a short film. DJs from Brooklyn Radio kick off the evening, spinning tunes as the sun sets, while RICE sells delicious dinners onsite. Complimentary bike valet provided by the fine folks at Transportation Alternatives.