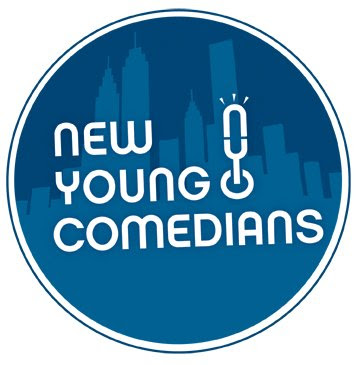 New Young Comedians is a monthly comedy extravaganza that showcases NYC’s most hilarious up-and-coming stand-up comics as well as some of the city’s best headliners. The audience is not only treated to fantastic comedy, but also free baked goods, raffles for free drinks and other fun prizes! A total comedy party in the Lower East Side.

*This month is our BIG ONE YEAR ANNIVERSARY SPECTACULAR!*