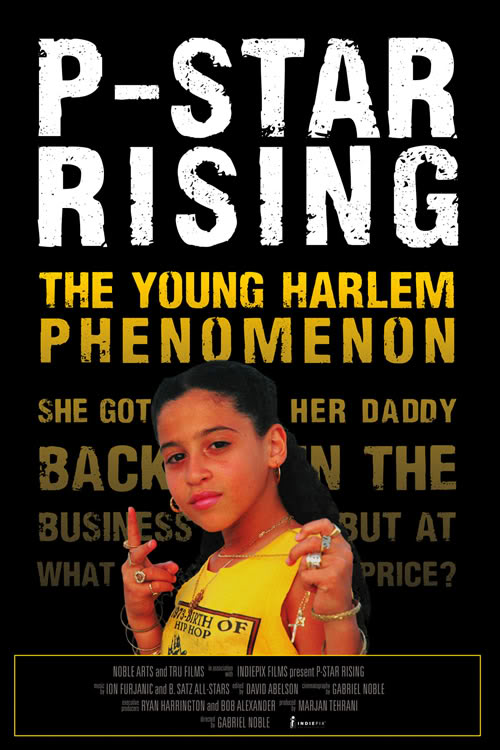 P-Star Rising follows Priscilla Star Diaz, an adorable and precocious little girl, who at age 9 tells her single-father, Jesse, “I am going to become a rapper and fulfill your dreams of succeeding in the music business.”

When Jesse discovers that his youngest daughter, Priscilla, can rap and perform, he sees redemption for his own failed music career and financial salvation for his family and commits his life to making her a star. We follow the father-daughter duo through the grit and glamour of the music industry, capturing the daily struggles of a single parent raising his two children alone, and the sacrifices a child makes in order to make her daddy proud.