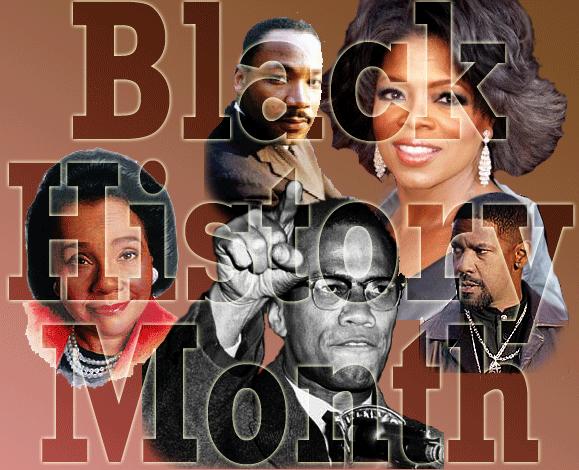 What is the state of Black leadership today?

The denial of civil rights, social problems, war, the prison system, police brutality, politics and the state of economics in communities of color demand an increased call to action.

Since the election of the first Black president in America and the national economic recession, many believe that the problems affecting the Black community continue to be pushed aside.

Leader examines the lives, legacies and messages of Martin Luther King, Jr. and Malcolm X through the eyes of modern-day artists, activists, community leaders and elders, hoping to recharge the demand for change.

Film will be followed by Open Mic
hosted by Hipnotic