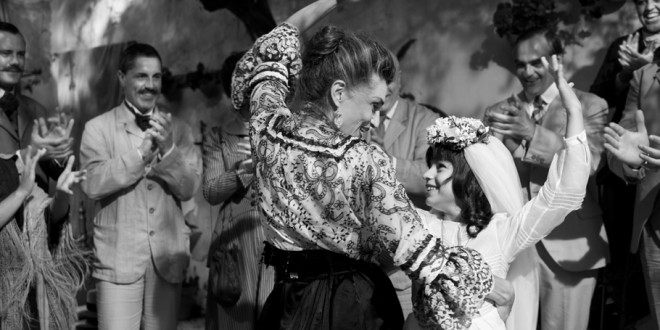 This year’s series features two nights of silent, avant-garde films created by artist Man Ray in the 1920s. Filmmaker Jim Jarmusch and his instrumental band SQÜRL will accompany the movies with a live original soundtrack.

The festival will also include two nights of the 2013 Spanish movie “Blancanieves,” a silent, adult, black-and-white version of “Snow White.” It will be accompanied by music from the Wordless Music Orchestra, with Neutral Milk Hotel’s Julian Koster.