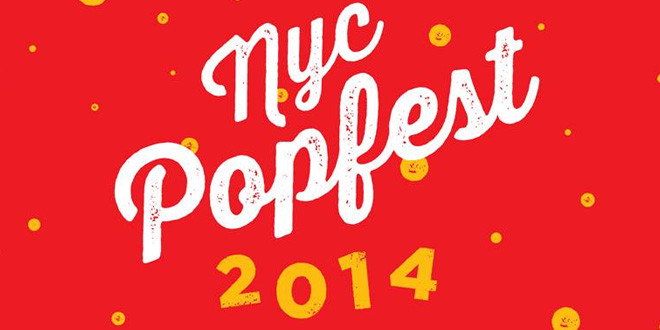 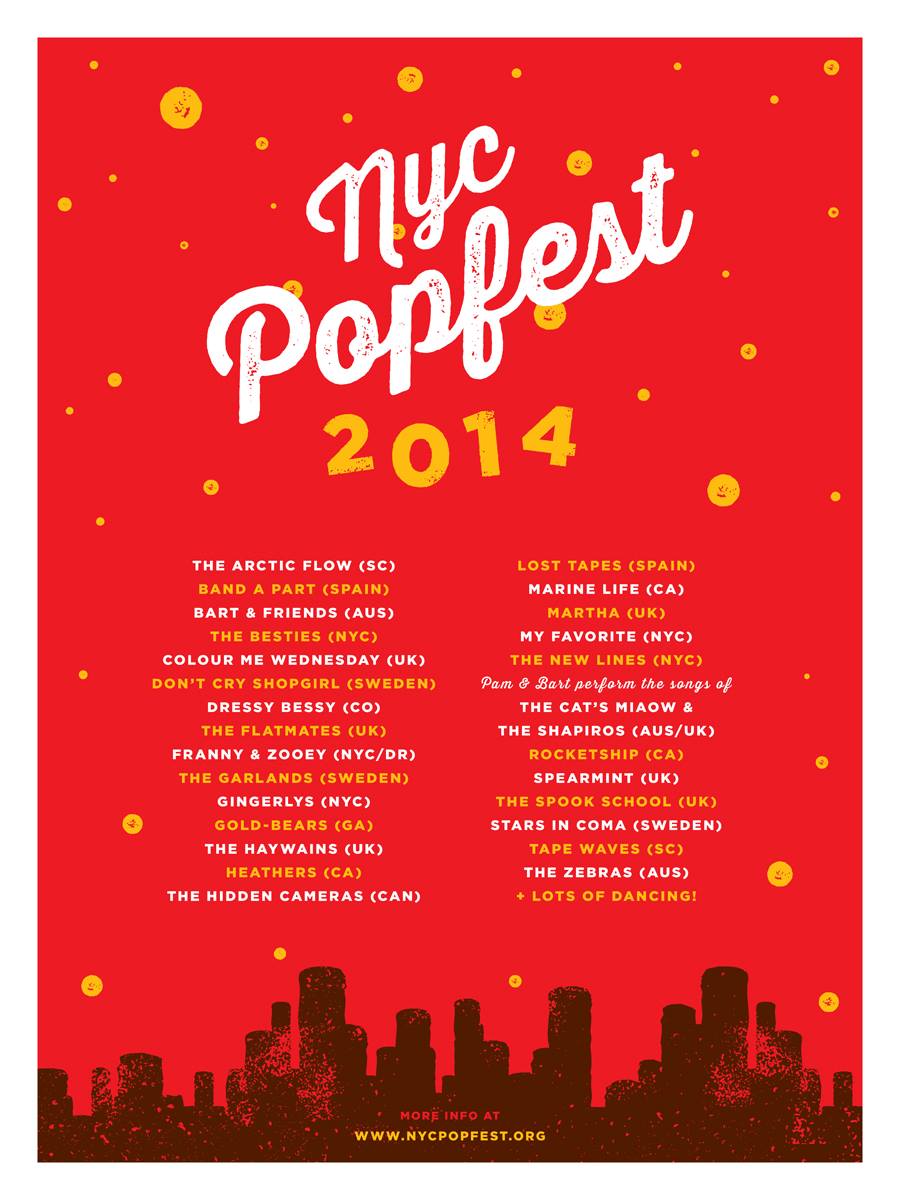 On first blush, this sounds like the latest gorgeous, jangly guitar pop record from somewhere north of Manchester. Belle and Sebastian meet the better moments of the Lightning Seeds, with Aztec Camera’s Roddy Frame strumming away. But on closer listening there’s a certain local twang to both the voices and the music on the second production from this unheralded Brisbane six-piece. There’s nary a foot, or a note, wrong on this, and the Zebras can lay claim to being, if not the heirs, then at least the love child of the Go-Betweens. Loaded with hooks and soaked with harmonies, Worry A Lot is the perfect laid-back lovely thing to listen to during this earliest of summers. The stripped back production suits the sound and these small but perfectly formed songs hit the spot in a quite delightful way. If there’s a smidgen of a quibble it’s that some of the tracks are too brief, with the whole effort clocking in at a sharp 35 minutes. Still nothing quite like wanting more, is there? – The Australian
GINGERLYS – (SET TIME: 4:30 PM)

Guitarist Matt Richards began sharing acoustic demos of his strummy pop songs to his fellow bandmates and the group began formulating Matt’s songs together in his NY basement. Vocalist and keyboardist Maria Garnica brought life to the rough demos with her melody laden hooks and dreamy vocals. Colin O’Neill provided vibrant guitar riffs and Kevin Doxsey was behind the kit and on bass and drummer Brian Alvarez joined later that summer. After self-releasing the songs as digital singles, the band signed to Shelflife Records and will be releasing the material on their debut 7″ Jumprope.
DON’T CRY SHOPGIRL – (SET TIME: 3:45 PM)

Don’t Cry Shopgirl is a pop duo from Stockholm, Sweden, consisting of John Svensson and Astrid Wiezell. The band formed in May 2013 after meeting on the subway. After exchanging song ideas over the internet, John’s love for drum machines and distorted guitars paired with Astrid’s lyrics and shimmering vocal melodies became the starting point for Don’t Cry Shopgirl.
THE ARCTIC FLOW – (SET TIME: 3:00 PM)

Brian Hancheck started The Arctic Flow in 2008 as his solo project to write shoegazy pop songs about unrequited love and the beach. The Arctic Flow released an EP, a single and a full length on Jacob Graham’s (The Drums) Holiday Records in 2009. More singles and EP’s followed in the following years on many different labels including Beko, Bubbletone Discos, and others. In 2011, The first CD release As Close To A Kiss As We Will Ever Be was released on Little Treasure Records followed in 2012 by Dreams You’ll Never Find on Dufflecoat Records. In 2013, the band’s 6th EP, Sunbathing/Stargazing, was released on Shiny Happy Records.