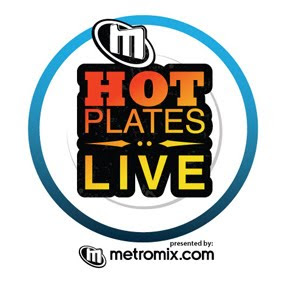 In honor of NY Craft Beer Week we’re bringing you a special Flight Club pairing a 4 beer and cheese flight with a night of tastings from 10 of Brooklyn’s hottest new restaurants hand-picked by Metromix as part of their weekly Hot Plates series.

Beers featured from the following breweries will be so fresh, we won’t even know the names until the week of the event: Rogue, Captain Lawrence, Elysian, Sixpoint, Smutty Nose, Dogfish Head, Allagash, Stone, Victory, High and Mighty, Lagunitas, Fisherman’s, and Otter Creek.