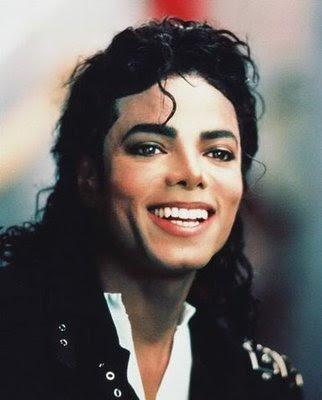 Since Michael Jackson’s birthday is this Saturday and since ever since he passed on to his great reward Legion has wanted to have a MJ Tribute Sing-Along to give him the send off he deserves. Come celebrate and commemorate the genius that he was at the Michael Jackson Memorial Birthday Sing-Along at Legion (790 Metropolitan Ave, at Humboldt St, in Williamsburg, take the L train to Graham Ave)

Best of all it’s FREE!

All of the best of the best Michael Jackson music videos will be projected on a screen with subtitles for everyone to sing-along to. And if you came to the last Michael Jackson Sing-Along in April, do not fear because there are lots more videos added! That’s right, now it’s even more chock full of MJ goodness with a bunch of new songs/badass videos to sing-along to! They’ve even got someone dancing some MJ moves.

As always they’ve got a preshow for those of you who arrive early (starts at 8:30) filled with spectacular and hilarious clips from the countless films, video games, TV shows and appearances he’s done, Jackson 5 clips, less sing-alongable music videos and god knows what else.

After the show They are going to have 2 rooms with DJ’s going on in each for the rest of the night including a Music Video Dance Party I’ll be hosting.

As always Legion will have its recession friendly drink specials with $3 Atomic Lagers and $5 Tecate/Schlitz and a shot specials!

So don your single sparkly glove and start practicing your moonwalk . Tell all your friends and hope to see you Friday!