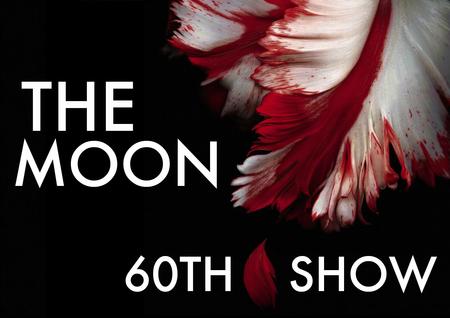 After a sold-out performance at the 92Y Tribeca, The Moon is back with another hilarious variety show! In the words of Gothamist, The Moon is “a zany, mutating storyline interwoven with comedy, storytelling, music, characters” and more. A variety show in every sense of the word, it’s The Muppet Show without the Muppets (sometimes. Sometimes there are puppets). Well-dressed hosts and a supporting ensemble cast known as “The Moon Players” will be joined by some exciting guests.