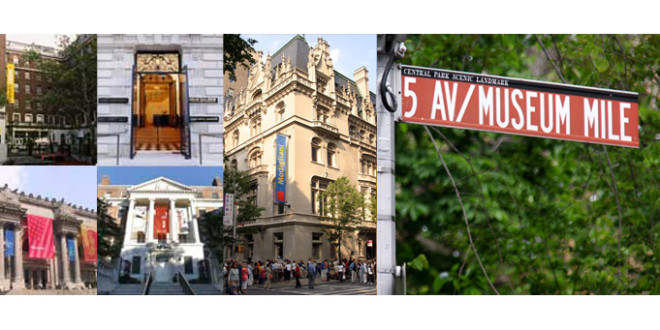 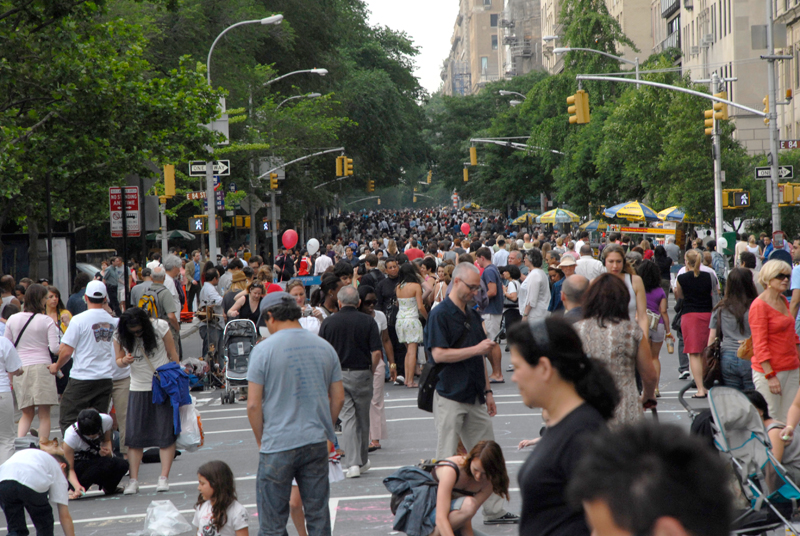 Begun as an initiative to spur the development of new museum audiences and to increase support for the arts during the fiscal crisis of the 1970s, Museum Mile was formed as a consortium by the museums that share the Fifth Avenue address. The first festival, held in June of 1978, was an instant success. Not only did it expose New Yorkers and NYC visitors to an incredible collection of New York’s artistic riches, it also brought together disparate New Yorkers. From the barrios of East Harlem and the townhouses lining the Upper East Side, to the winding streets of the Village and the clustered neighborhoods of the outer-boroughs, people came to celebrate their shared pride in their city. Museum Mile Festival promoted public awareness through increased visibility, accessibility and attendance at all the museums, and brought many New Yorkers to upper Fifth Avenue for the first time.

Museum Mile Festival’s reach now goes far beyond New York City. Thousands of tourists from around the country and world make their trip to Museum Mile Festival a yearly vacation tradition. Total attendance records over its twenty-six years have surpassed one million visitors, and because of the success of the festival and the work of consortium, the City of New York officially designated Fifth Avenue from 82nd to 105th streets as “Museum Mile”­ further cementing the area as one of the city¹s major cultural resources.