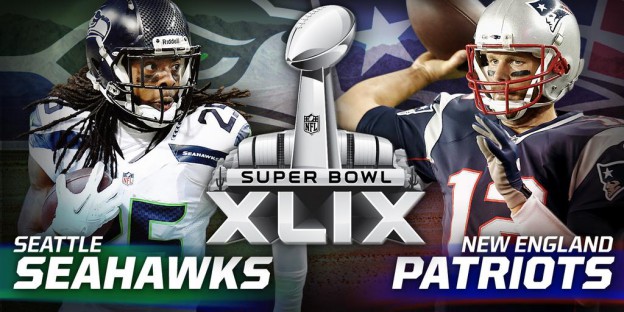 Finding a spot to enjoy the Super Bowl for absolutely free is probably not going to happen unless you’re watching from the privacy of your own home. But we searched to find you the best next thing…11 spots you can enjoy the game cover free. Bonus for some of the cheap eats & drinks that are included. You’re welcome! :)
1.

Tomorrow is the big game!!! Stop by and YOU will be the big winner for sure. Afterparty starts at 10pm at 205 Club. pic.twitter.com/emcLc0tPeO

WAKE UP all and embrace the best #SundayFunday of the year! Our #SuperBowl Bash starts at NOON with FREE PIZZA from @NicolettaNYC at 7pm! — Standings (@StandingsNYC) February 1, 2015