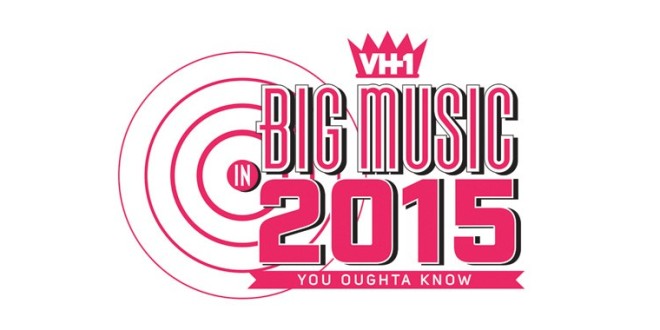 VH1 will bring its entire 2015 You Oughta Know class of artists together on one stage for an unforgettable night of music with “VH1 Big Music in 2015: You Oughta Know” event live from The Armory Foundation in New York on Thursday, November 12. Since its launch in 2005, VH1’s “You Oughta Know” franchise has introduced talented new artists on the rise and serves as a barometer for what and who’s hot on the music scene today. The VH1 Big Music in 2015: “You Oughta Know” artists taking the stage live include: Hozier, Ella Henderson, George Ezra, Tori Kelly, James Bay, Nate Ruess, Rachel Platten, Elle King, Miguel and X Ambassadors.

This festival-style concert event will feature performances by each of the You Oughta Know artists, including never-before-seen collaborations and covers. Viewers will also get an inside look at the artists’ personal lives and careers through VH1 original short film profiles that will showcase exactly what and why “You Oughta Know” about each of the performers.

Get your FREE tickets here courtesy of 1iota.