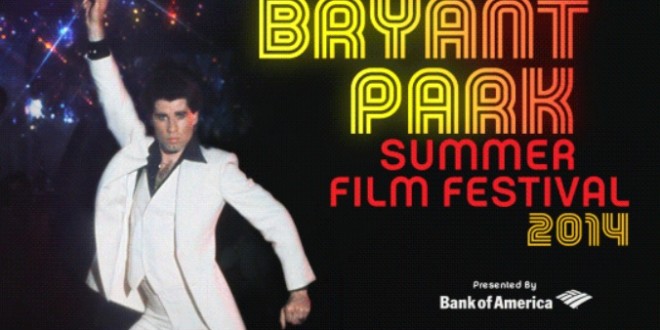 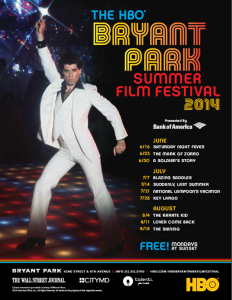 Don’t miss this week’s installment of the HBO Bryant Park Summer Film at Bryant Park. Tonight’s feature will be Blazing Saddles. The lawn opens at 5:00pm for blankets and picnicking. The film begins at sunset (typically between 8pm and 9pm).

Mel Brooks directed and wrote (with Richard Pryor) this uproarious and sometimes crude tale featuring some of the most outrageous characters in movies, led by Cleavon Little as the first black sheriff in the Old West and Gene Wilder as the Waco Kid. #6 on AFI’s list of the 100 Funniest Movies. (1974) 93 min. Panavision (Warner Bros.) R Rated