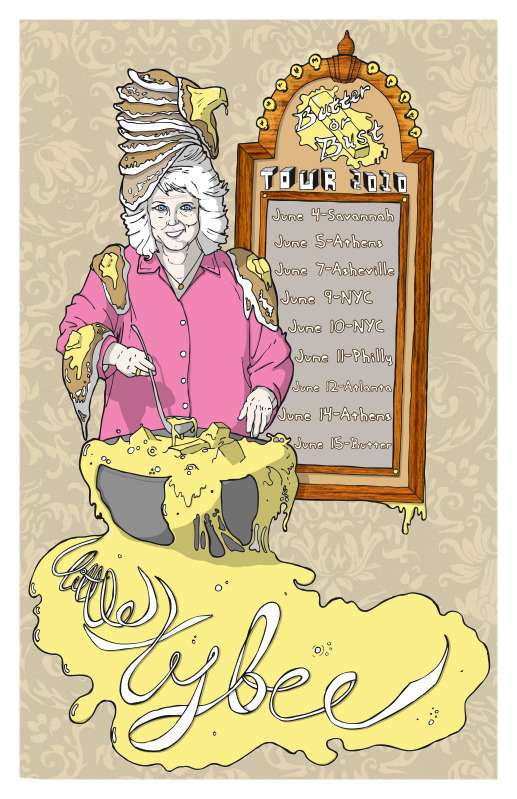 Check out Paper Garden Records new band Little Tybee tonight as they perform live at Pete’s Candy Store. Their unique beats and flair should really out you in the right state of mind for the summer. So come on down and check this Savannah based band out.

Little Tybee is a small but enchanting Barrier island off of the coast of Savannah, GA, whose tidal beaches are said to delicately blanket a scuttled atomic bomb that has been missing for over 60 years. Little Tybee is also a band from Atlanta, GA that was formed in the winter of 2009 By Brock Scott, Josh Martin and Ryan Gregory.

With a brand new music video created from the most brilliant artistic minds at Savannah College of Art & Design as well as the non-chalant yo-yo talent of Mark Montgomery, Little Tybee is releasing this gem to the world in support of their upcoming June tour and leading into their Fall album release.

Starting off in their home town of Savannah on June 4th, Little Tybee will make their way North, hitting up Athens, Atlanta, Asheville, Brooklyn and Philadelphia before they return home on June 15th.