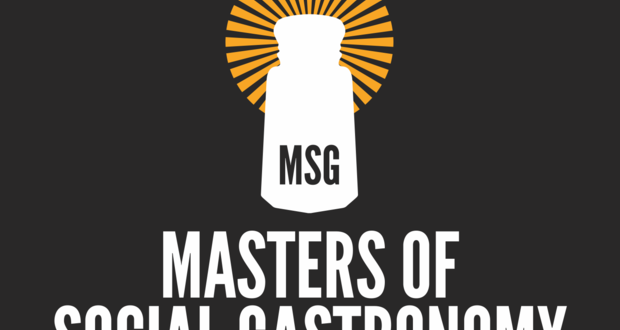 Dinner plates aren’t all spaghetti and sunshine: join Soma and Sarah as they venture into the domain of the world’s strangest (and most expensive) edibles.
One man’s delicacy is another man’s nightmare! Uncover the oddball background of the world’s priciest coffee, and what a jungle cat has to do with your mild roast. If mammals sound passé, you might try bird’s nest soup, a Chinese delicacy that’s anything but a cluster of twigs.

Mankind has always loved strong scents and powerful flavors, but sometimes goes to questionable lengths to obtain them. Flavoring from a deer’s butt, anyone? Or the almost-mythical ambergris, a mass of squid beaks and fecal matter from inside a whale’s intestines, considered one of the most valuable substances by the ounce on the planet? Hear harrowing tales of aromatic animal extracts, in high demand as dessert flavorings from the medieval era through the 19th century.