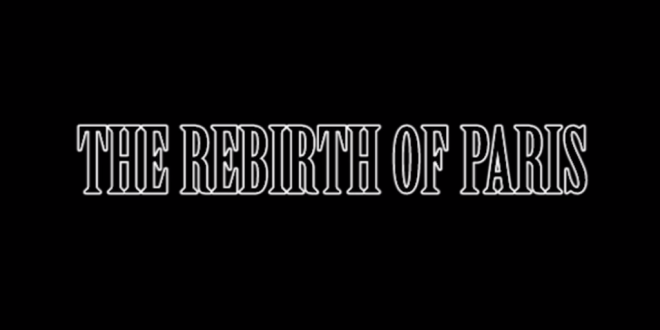 The Rebirth of Paris Documentary

The film is about the new generation in the “Ballroom Scene.” The documentary is about the beautiful and the ugly that comes with Ballroom Culture. The characters involved in the film, will give the ins and outs to what they do to make it in life and survive, in an out of Ballroom. The Rebirth of Paris is an informative documentary of the current state of Ballroom. A reality film to shed the truth on the environment of Ballroom and why they choose to stay connected to the underground culture.

WHAT IS A BALL ROOM SCENE?
Alot of people don’t know that there is an underground world Amongst the commonly shunned LGBT community that circles alot around their culture.

It influences presentation, style, sociology, speech and in many cases provides an expressional and all around safe haven and sense of freedom for those rejected by today’s hetero normative society … the reason the topic is so valuable is because the lifestyle is highly controversal. Participants and ex participants have branched out onto several avenues; Some successful and some struggling.

Learn about the community and culture that started the slang and who’s influence is now beginning to be widespread amongst the mainstream American culture.
Understand how the influence of such a passionate people affects even the sourest of minds pertaining to the people.

“No shade” “What’s the tea” “don’t try me” “why she came for me”
etc are just examples of certain phrases you may have heard and perhaps even used yourself.